Self-lubricating materials have not only eliminated these concerns for many designers of severe mechanical systems, but have opened up a new realm of applications which were previously unattainable. Eliminating the need for an external lubrication source allows engineers to design rubbing components in applications where the presence of lubrication would be inconvenient or impossible. Carbon graphite in particular has enabled engineers to advance a wide array of new applications.

Carbon graphite is arguably the most versatile of all self-lubricating materials, as it can be exposed to incredibly harsh conditions like extreme temperatures and caustic chemicals but still perform reliably. We can attribute all of this to carbon graphite’s molecular structure.

On a macroscopic level, this results in drastically differing material properties, which is evident by looking at the materials side-by-side. 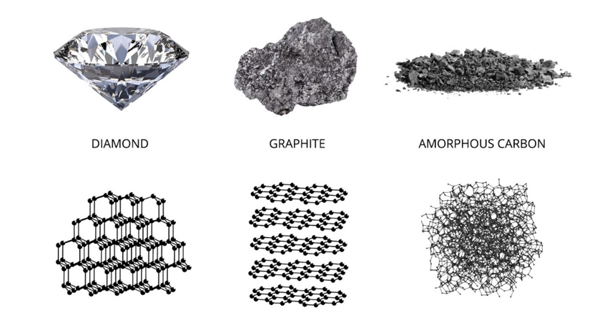 Diamond is an incredibly hard material and, due to its scarcity in nature, is quite valuable. However, mechanical carbon graphite manufacturers are primarily concerned with the other two carbon forms: graphite and amorphous carbon.

Graphite has a layered structure consisting of very strong graphene layers. These layers are bound to each other by weak intermolecular forces called van der Waals forces. Because van der Waals forces are so weak, the strong layers can slide quite easily on top of each other. This sliding action is the mechanism behind carbon graphite’s ability to self-lubricate.

This means that the surface of the carbon graphite component is basically running against a burnished film of carbon graphite, not against the counter face itself. This helps tremendously in reducing wear rates, since there will be very little kinetic friction between two materials with the same surface finish. In order to maximize this effect, it is important that the counter face is as smooth and hard as possible.

In submerged applications, self-lubrication is bolstered even further through the formation of a hydrodynamic film. This hydrodynamic film is similar to the burnished transfer film in that it acts as a barrier between the carbon graphite and its counter face. It is such a good barrier, in fact, that the coefficient of friction in submerged applications is about a tenth of that in dry running applications (which is a pretty low number to begin with*).

Jack of All Applications

The benefits of self-lubrication are evident in the fact that carbon graphite is the material of choice in a wide variety of applications. The fact that such drastically different industries all benefit from this material is a testament to its versatility. 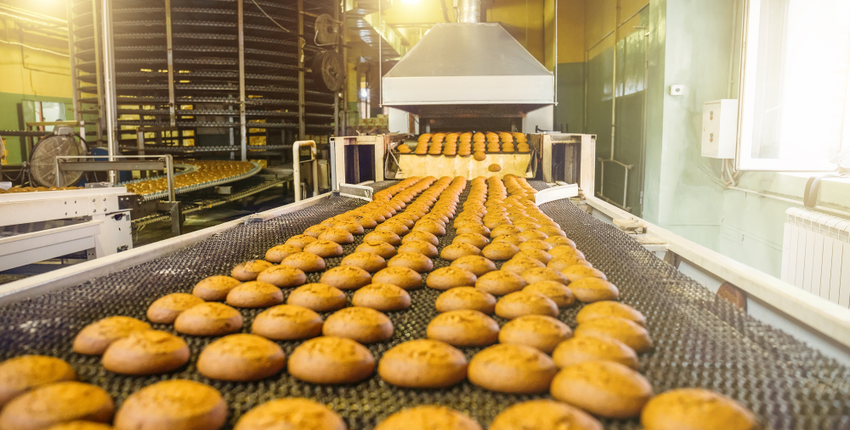 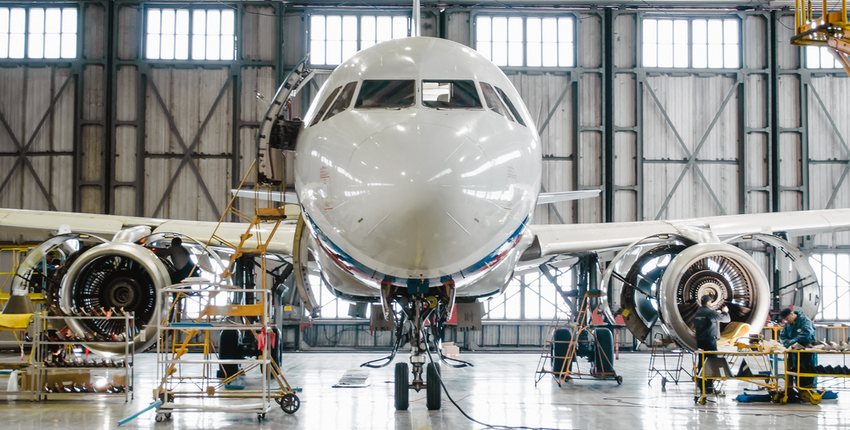 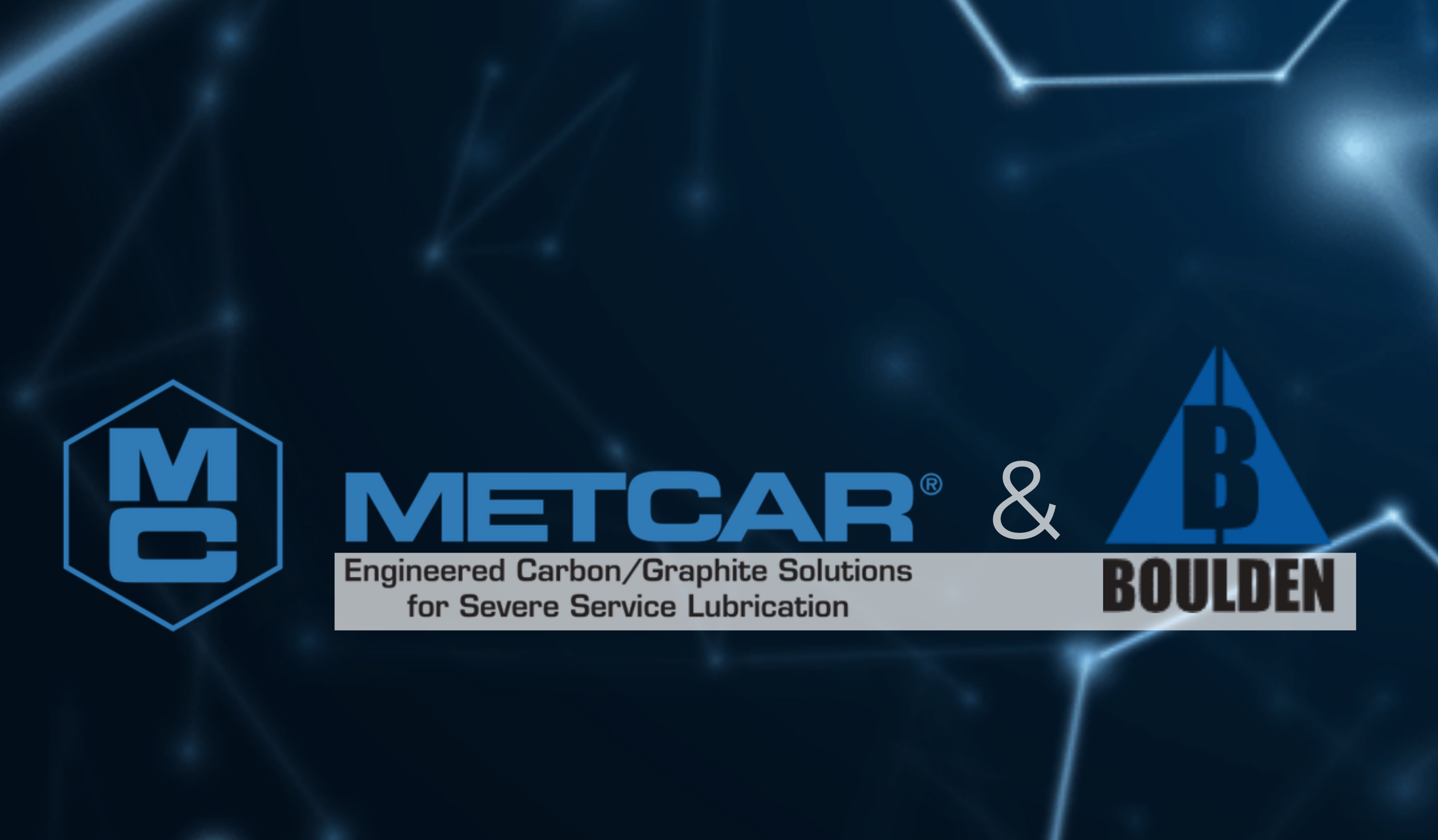