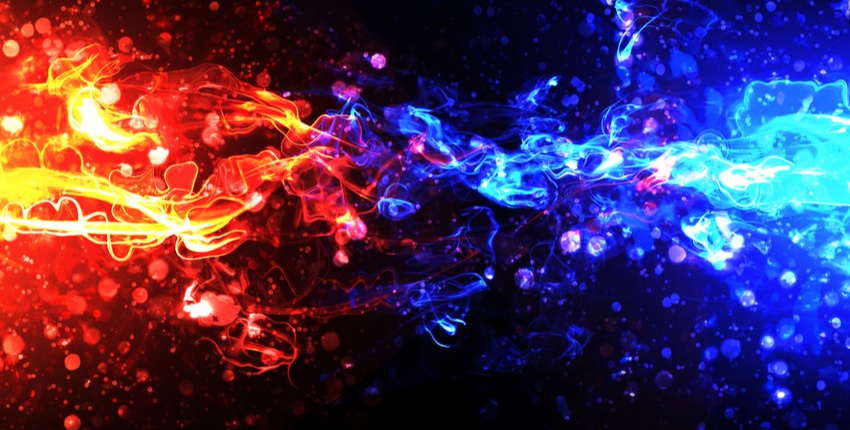 When most people think of a rocket booster, they envision the violent combustion that propels the booster forward and gives off immense heat during operation.

This heat is the reason why engineers have to design boosters with components that are able to withstand extremely high temperatures, sometimes greater than 1,000°F.

But heat isn’t the only extreme condition rocket boosters endure. These systems have components that see subzero temperatures as well. Rocket fuel is often stored as a liquid propellant (e.g. liquid hydrogen, liquid oxygen, etc.) which must be kept in cryogenic conditions. Temperatures in these fuel tanks can be as low as -450°F. These extremely low temperatures call for extreme materials, especially in mechanical seal applications such as rocket boosters. 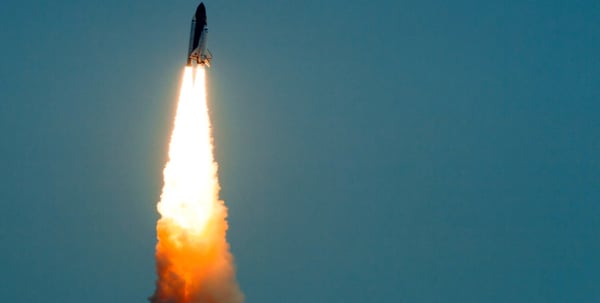 Sealing cryogenics is extremely important since many cryogenics are toxic and/or pose a threat to the environment if not properly contained.

But many mechanical seals are not suited to properly contain cryogenics for a number of reasons. When the application temperature gets too low, conventional grease or oil lubricants will congeal, solidify, or become excessively viscous. On top of this, cryogenic fluids are very poor lubricators, which can lead to “slip-stick” issues. The lack of a stable fluid film between the seal face and its counterface face can lead to cryogenic blistering of the seal face.

The self-lubrication properties of carbon graphite allow for a viable solution – but not just any carbon grade will suffice. Resin impregnated grades, for instance, are prone to increased blistering rates since resin can get excessively brittle at low temperatures. These applications often require a carbon grade that is a bit more durable.

1. The Benefits of Antimony-Impregnated Carbon Graphite

For most cryogenic applications, antimony impregnated carbon graphite grades offer the perfect solution. Antimony is one of the preferred impregnation materials for completely filling carbon graphite’s porosity. Decreased porosity within the carbon graphite improves the material’s ability to self-lubricate and enhances its blister resistance. This is especially important when dealing with cryogenic fluids, as their viscosities can be as low as 0.01 mPa∙s. Since these fluids are so thin, they can easily enter any available porosity of the material and, should they vaporize at any point while within a porous void, they can expand and cause the material to blister.

Another consequence of cryogenic fluids having a low viscosity is the fact that a very thin hydrodynamic film is formed between the seal face and its counterface. For harder metallized grades such as nickel, this film is too thin to sustain a proper seal. Thankfully, antimony is a soft metal, and can run reliably on incredibly thin fluid films. As an added benefit, antimony grades have incredibly high compressive strengths when compared to other carbon grades.

In either of these scenarios, a material called molybdenum disulfide (MoS2) may be a suitable carbon replacement. Molybdenum disulfide is deemed Generally Recognized as Safe (GRAS) by the FDA — this film does not contain any antimony, which is what makes antimony impregnated carbons unsafe for food applications. Similar to carbon graphite, molybdenum disulfide seal faces are able to self-lubricate via the formation of a transfer film.

MoS2 looks a lot like carbon graphite. It even has a similar layered molecular structure, which allows it to retain its self-lubricating ability even in extremely dry environments (when the application dew point is less than -22°F).  Although MoS2 is not quite as cost effective as carbon graphite, it is able to perform excellently in environments where no other material will stand a chance.

Carbon graphite and MoS2 are the preferred materials for cryogenic seal faces for good reason. There are very few alternative materials (if any) that are capable of sealing in such demanding environments. Both materials have a long history of success in a wide range of cryogenic sealing applications.

Carbon manufacturers are constantly improving upon this technology to open up even more opportunities for low temperature sealing.

Get in touch with a carbon graphite engineer today to find the mechanical seal solution that is right for you. 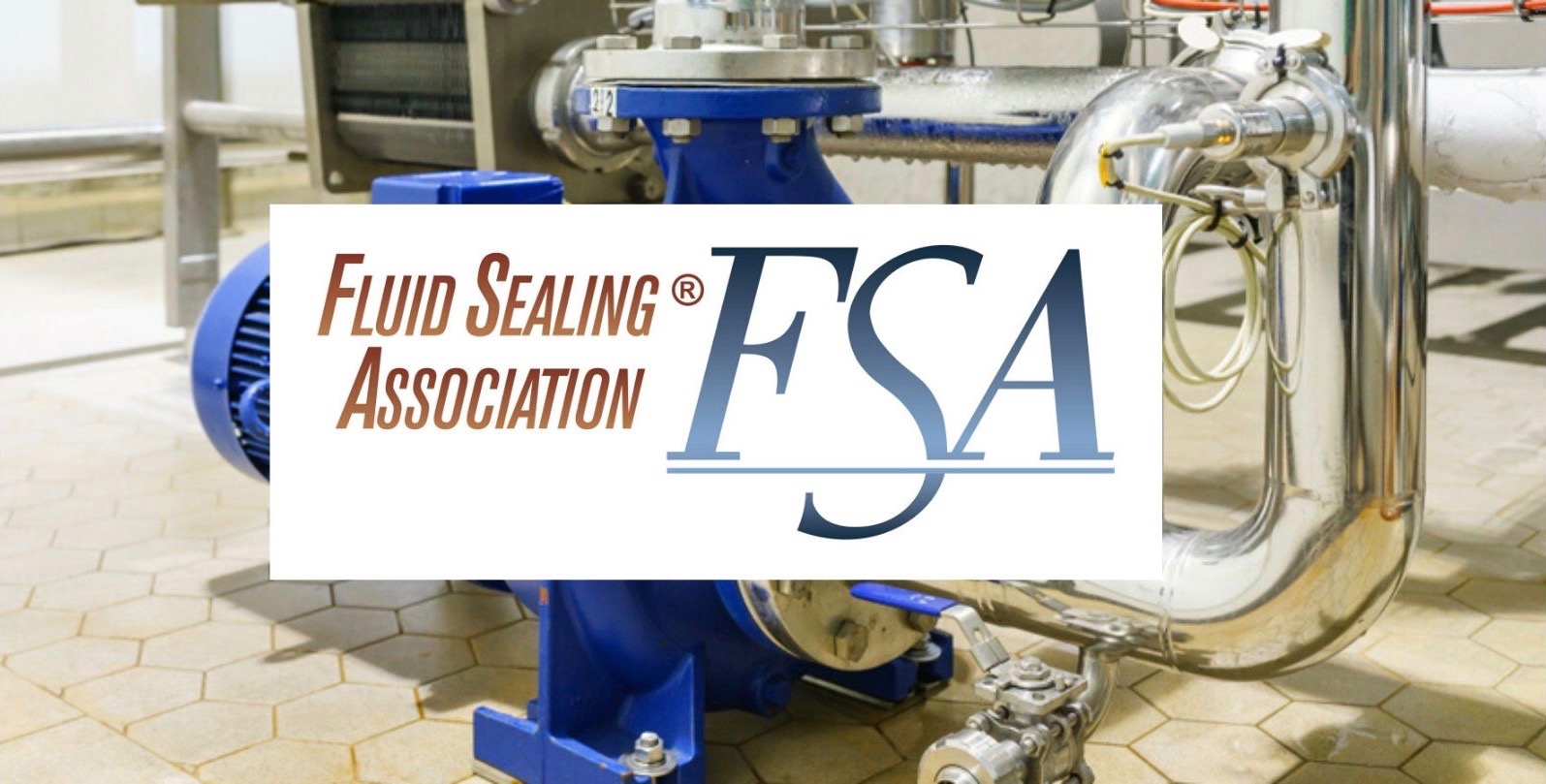