Bleed air is a critical component of jet engine functionality.

Simply put, bleed air is compressed air that originates from the compressor section of the turbine or the auxiliary power unit (APU). Gas turbine engineers are able to utilize this air in a wide variety of ways throughout the aircraft to optimize efficiency.

Successful bleed air distribution is critical to the operation of the aircraft as a whole; air bleed valves play a crucial role in this distribution.

Before exploring the advantages of using carbon graphite in gas turbine engineering and air bleed valves, let’s cover the requirements of well-engineered bleed air distribution systems and how they can help optimize jet engine performance.

Without a proper bleed air distribution system, the potential energy that can be derived from bleed air is essentially lost.

Given that the temperature of bleed air is usually 400-500°F and leaves the engine at ~40 psi, a lot of energy stored within gas turbine bleed air could be very useful in other aircraft systems. Considering all the systems within an aircraft that need to be powered, conserving any and all energy possible is of utmost importance to engine efficiency and optimal performance.

How Energy from Bleed Air Can Be Utilized in Aircraft Systems

Directing the flow of extremely hot, pressurized air is no easy task, and can't be handled by just any material. Bleed air valves must be able to operate at high altitudes, withstand extreme temperatures, and be as lightweight as possible.

With a variety of strict considerations and regulations in mind, engineers are tasked with a critical materials selection.

One property of carbon graphite that is often overlooked (yet is critical in aerospace applications) is its weight. Aerospace engineers look for weight savings anywhere they can find it. An extra pound on a turbine, multiplied by the thousands of flights that turbine takes and by the thousands of turbines in a particular fleet, has huge monetary implications for an airline, especially considering the staggering cost of jet fuel. So, even when designing a component as small as an air bleed valve on a turbine, the fact that carbon/graphite is a relatively low density material is incredibly significant.

The ability of a mechanical component to withstand such a harsh environment is also of utmost importance. At such high altitudes, the atmosphere is incredibly dry – this means that any mechanical components operating in a section of the aircraft that isn’t climate-controlled must be able to successfully handle very dry running conditions. Add extreme temperatures to the equation, and it may seem like there is no chance any material can perform reliably in this environment. In fact, carbon graphite manufacturers have engineered grades specifically for these operating conditions.

These grades are almost always graphitized, since graphite (as opposed to carbon graphite) is much more lubricious and has improved oxidation resistance. Carbon/graphite manufacturers take it one step further and impregnate this graphite with an oxidation inhibitor. Not only does this oxidation inhibitor obviously improve the material’s oxidation resistance (as the name implies), but it also enhances the film forming capability of the material. Since the atmosphere is so dry in these applications, having a robust transfer film on which the valve can run is critical.

At such extreme temperatures, being able to dissipate heat away from any localized point is important. This prevents local heat build-ups which can be disastrous. Although this effect is more critical for high speed bearing applications where excessive heat accumulation due to friction is common, air bleed valves benefit from this property as well. 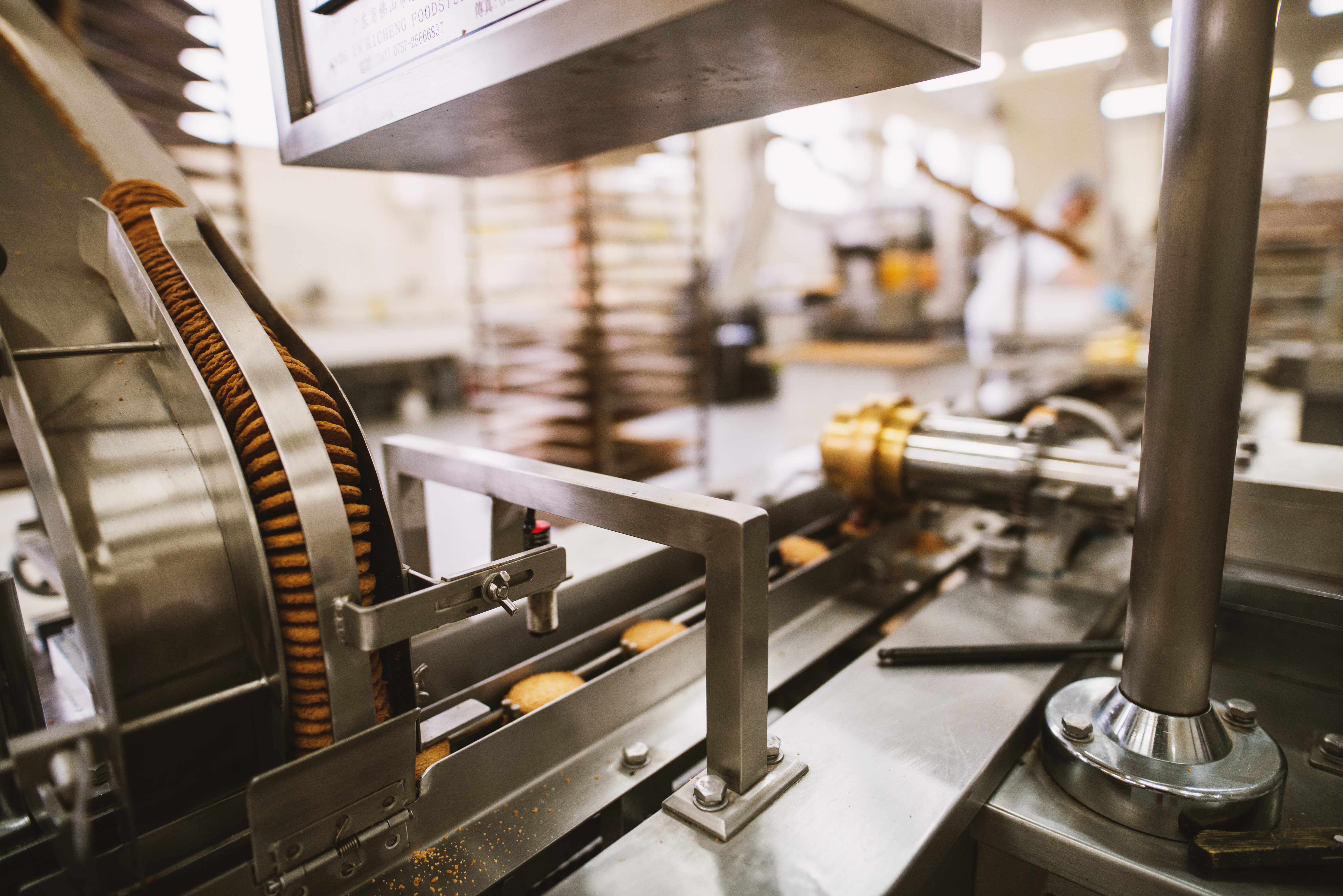 The Benefits of Carbon Graphite 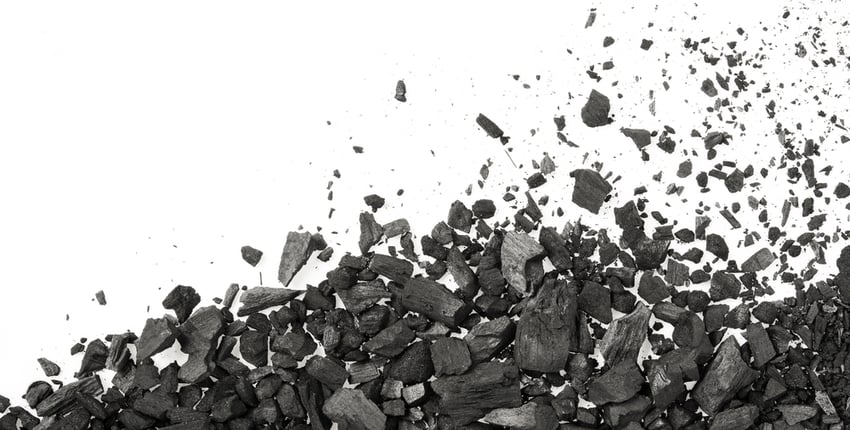